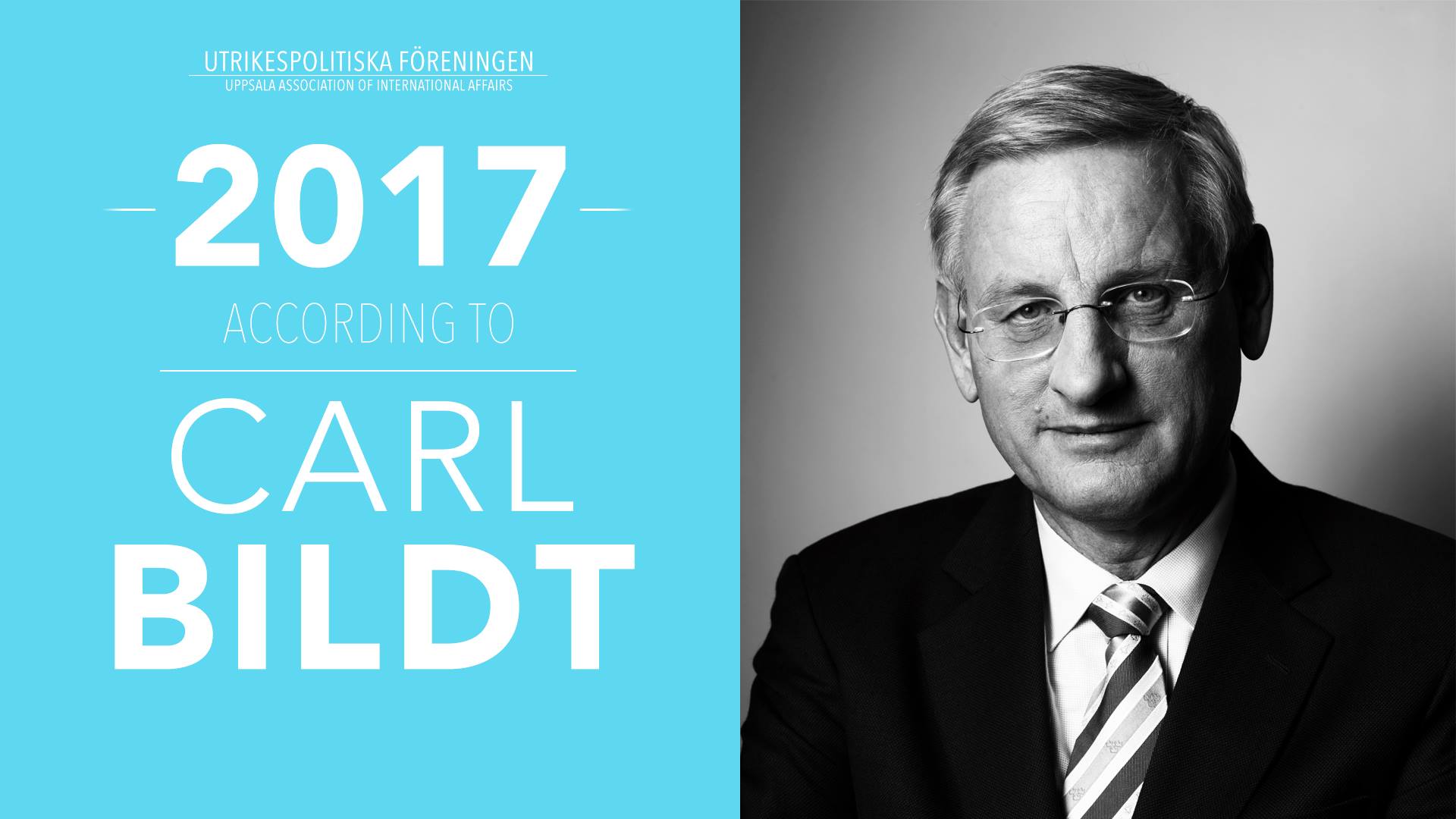 Posted at 06:44h in Lectures by PR-ansvarig 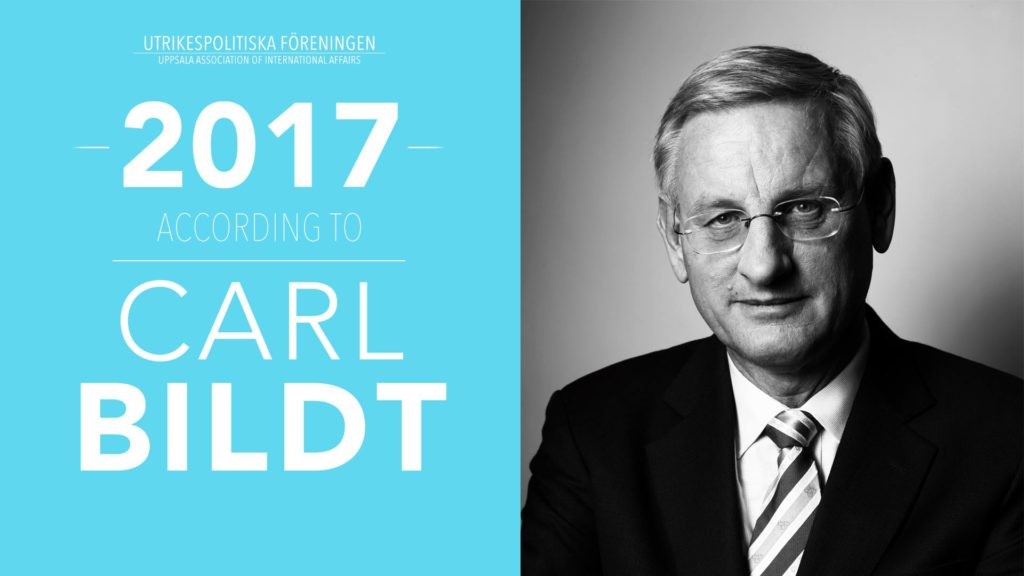 Listen to Carl Bildt, the former prime minister of Sweden, as he gives you a status update on how the whole world is doing 2017.
_________________________________________________________
Quietly, beneath the noise of Syria, ISIS, North Korean missiles and Donald Trump’s tweets, world politics are changing. Russian president Vladimir Putin spoke in 2015 of a ‘multi-polar world order’: a world in which American hegemony, the Pax Americana, is no longer guaranteed.
Increasing economic and military power in China and the emerging world, repeated Western failures in the Middle East, populism – these trends will all help change the world as we know it. What is Sweden’s place in this new order? How should the EU react to Brexit and other challenges? What will happen to Ukraine as the world busies itself with more pressing matters? Carl Bildt will give you his perspective on all this and more.
Welcome! Facebook event is HERE.
In collaboration with Folkuniversitetet.
Date: 15/5/2017
Time: 18:15
Place: Ekonomikum, Hörsal 3
Admission: Free for members, 60 kr for non-members. Become a member at the lecture, 100 kr for one year of membership!