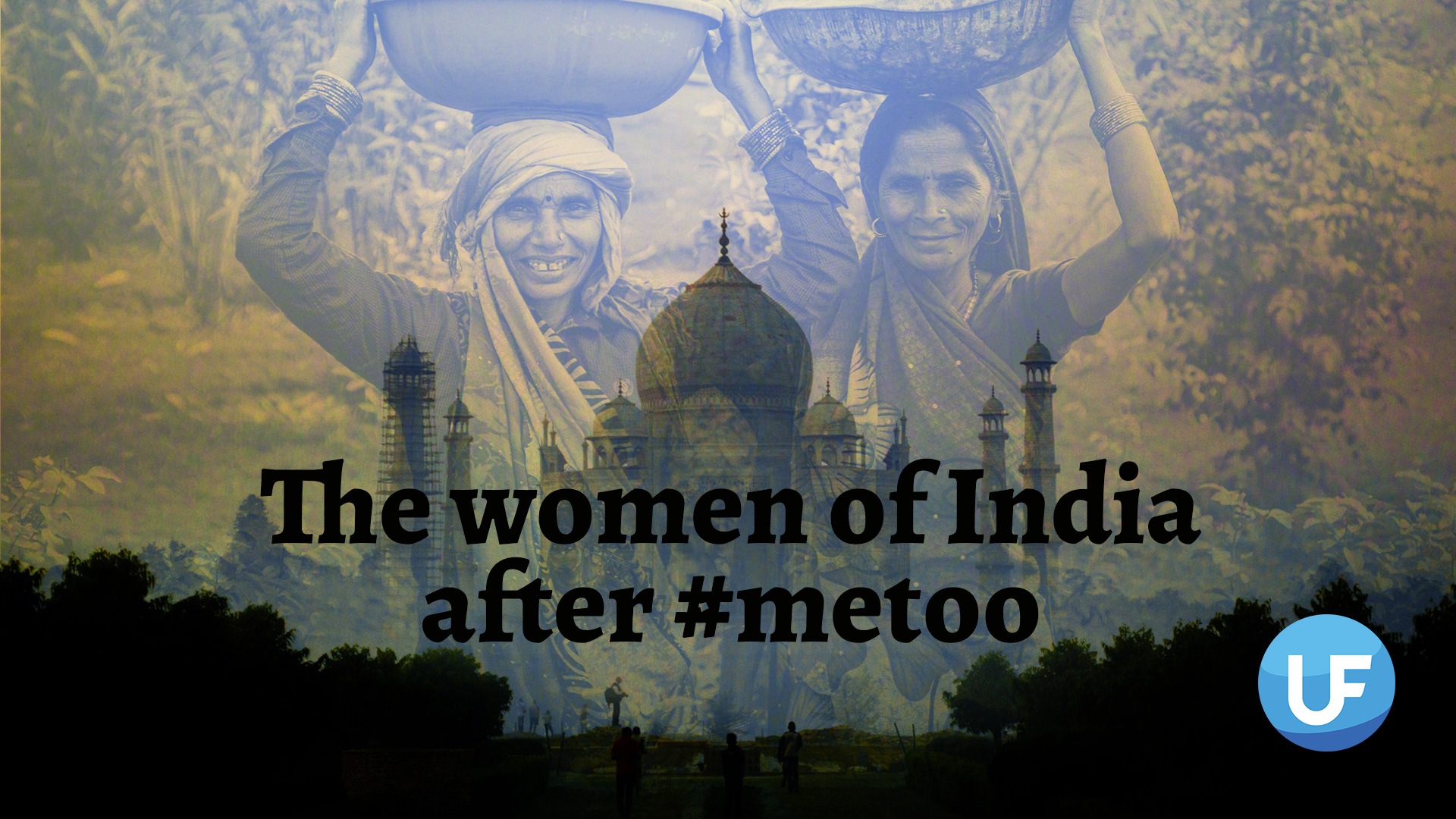 Posted at 14:13h in Featured, Lectures by PR-ansvarig

A year after the metoo movement dropped like a bomb in Hollywood the hashtag exploded in the heart of India – Bollywood. Numerous directors, actors and producer were accused of sexual harassment and finally the country’s foreign minister MJ Akbar was forced to resign. In the beginning of the year two female pilgrims were given the possibility to visit the Sabarimala temple in the state of Kerala that up until this moment was closed for women in a “menstruating age”. Before then ten thousand women formed a l620 kilometers long human wall in protest against the prohibition of women entering the famous temple. What is happening in India right now before the coming parliamentary election this spring?

The journalist and author Julia Wiraeus have long lived in and covered the region and has among other things written the book De kallade henne Delhi braveheart.