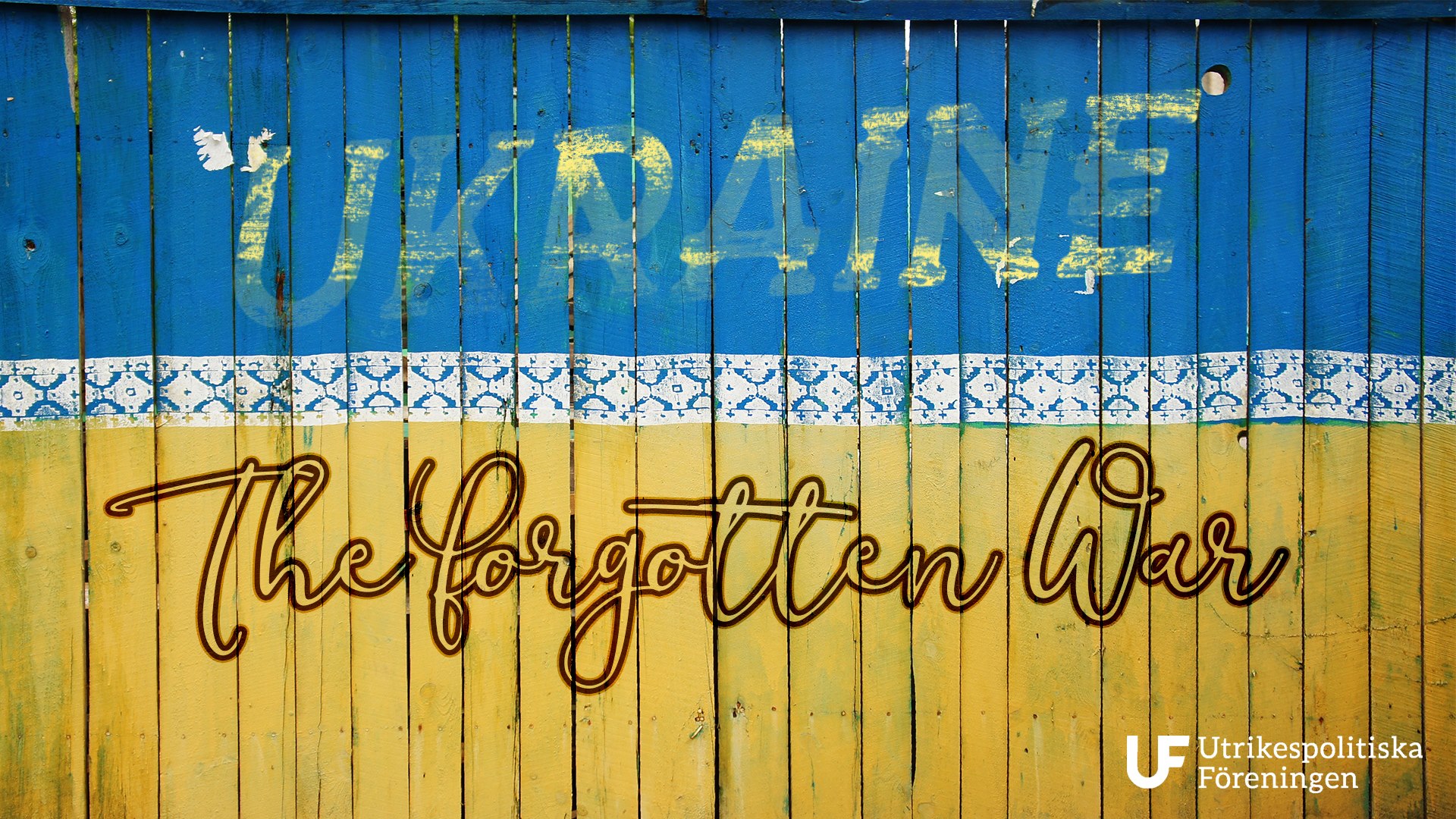 Posted at 10:00h in Featured, Lectures by wpvictor

Since 2014 a war has been raging in the eastern part of Ukraine between the Ukrainian Government and Russian backed separatists, leaving more than 10,000 killed. While fighting continues, the conflict has gotten less and less attention in the news, and the Russian support of the separatists has not decreased despite condemnations and sanctions from the global community. Why is the war still going on, what is in it for Russia and is an end to the bloodshed in sight?

Ingmar Oldberg is an associated professor at the Swedish Institute of International Affairs. He holds an M.A. in Russian and History and has previously been Deputy Director of Research at the Swedish Defence Research Agency (FOI).