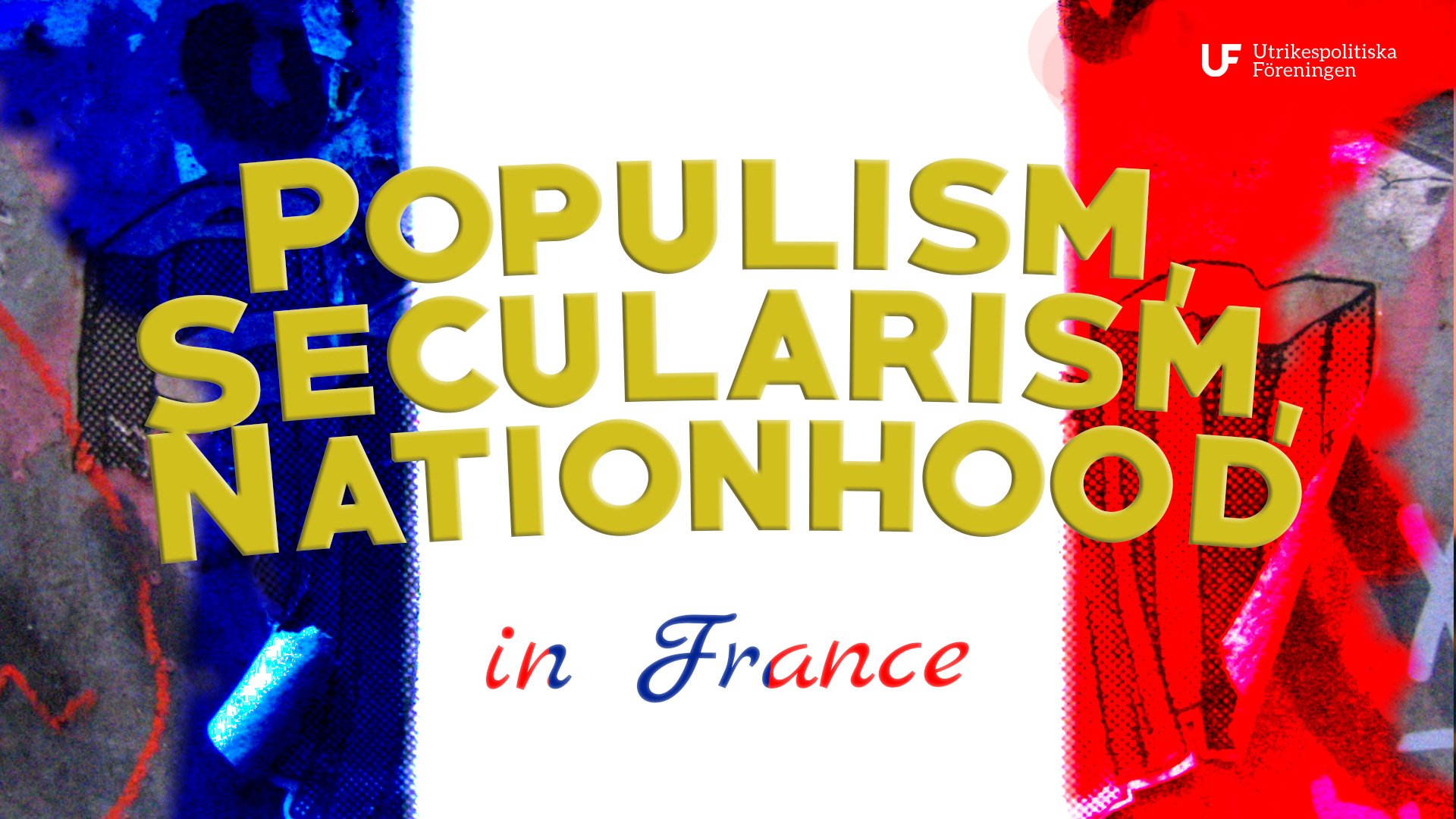 Posted at 18:08h in Featured, Lectures by wpvictor

The French version of secularism, laïcité, has had an impact on political debates in France ever since the French Revolution. However, over the last thirty years, this value has become increasingly entangled with French national identity and has been exploited by radical nationalists and populists (both on the left and the right) to make debates on integration and the place of Islam in France virulent questions of Frenchness. French political debates revolving around the Islamic Veil Affairs, Burkini Gate, the Chocolate Bread Affair and Couscous Gate have given secularism a stage to present itself and to show its new shape. What does secularism mean in current politics in France? What does it mean for French politics that secularism has become increasingly related to radical-nationalism and populism? And what do these developments tell us about French and European radical nationalism and activism?

Per-Erik Nilsson, Associate Professor in Sociology of Religion and Director at the Center for Multidisciplinary Studies on Racism (UU), will discuss these questions based on his most recent book French Populism and Discourses on Secularism (London and New York: Bloomsbury, 2019) and give a unique insight into his research on the intersections of radical nationalism, populism, secularism, gender, and racism in France and Europe.