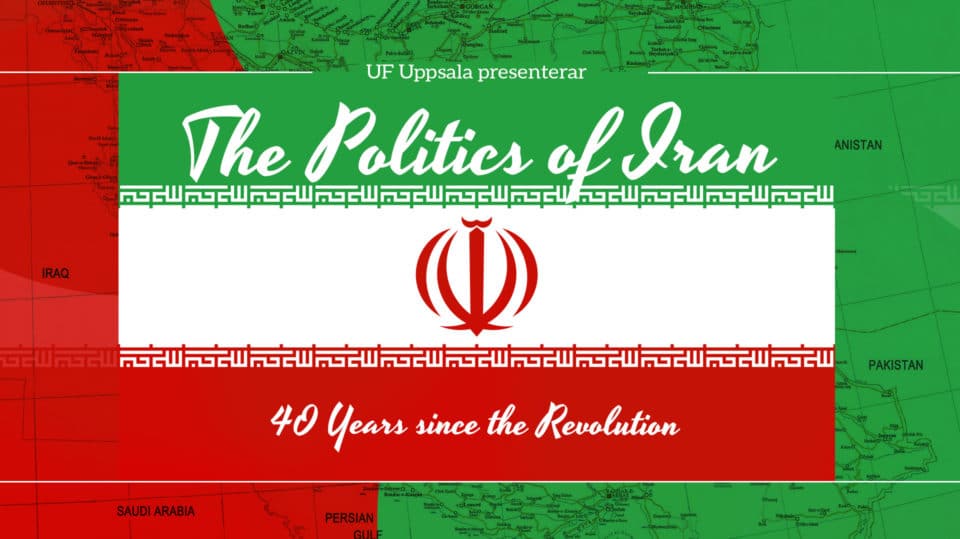 Posted at 15:20h in Featured, Lectures by PR-ansvarig

Iran is a country known for its active role in foreign policy. Competition between Iran and Saudi Arabia has played an important role in the political dynamics of the Middle East and Iran has been engaging militarily in both Syria and Yemen. Despite the focus by many on Iran’s foreign policy, the internal politics of Iran is equally important. As the country celebrates 40 years since the Iranian revolution it faces instability after the withdrawal of the United States from the nuclear-deal JCPAO, a situation which has also made the relationship with the EU more uncertain. Its leader Hassan Rouhani is at the same time under pressure as his promises of economic growth hasn’t been met. How has the country changed since the revolution and what lies ahead?
______________________________

Rouzbeh Parsi is Head of Programme of the Middle East and North Africa Programme at the Swedish Institute of International Affairs. He has studied modernity, nationalism and gender in Iran and has worked for the Institute for Security Studies with a focus on Iran and the Gulf states. He is a senior lecturer at Lund University and is also a co-founder of the European Iran Research Group, which is a network of Iran scholars and policy experts in Europe.