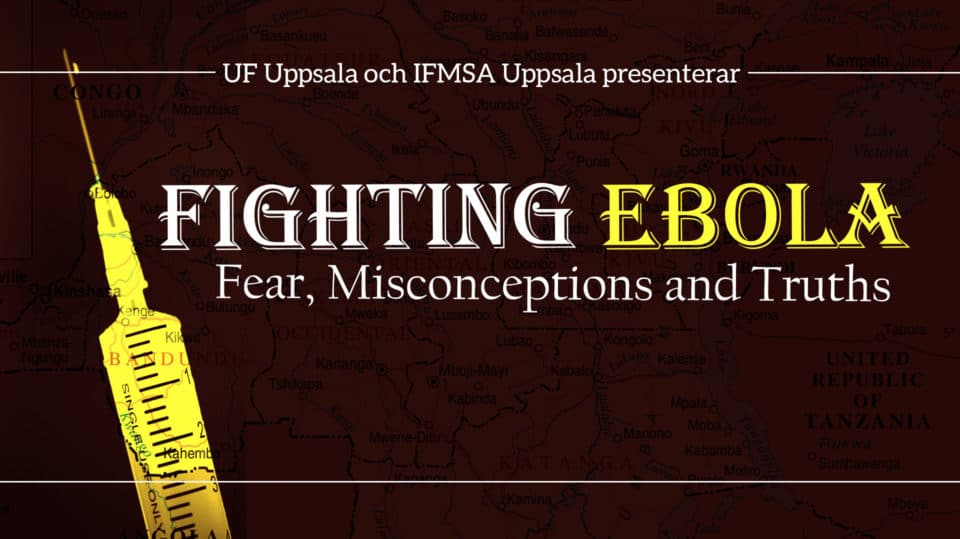 Posted at 17:21h in Featured, Lectures by PR-ansvarig

The ongoing Ebola outbreak in the eastern parts of the Democratic Republic of Congo, has continued to spread over the last seven months despite national and international efforts. It is now the second biggest outbreak ever recorded with close to 1000 infected and more than 500 casualties, yet, there is little reporting on the situation. It seems to get the most attention when we fear that the epidemic may spread globally. Ebola is a dangerous disease guarded under the International Health Regulations, as a disease with a potential to threaten global health and security. Yet, there are many misconceptions and also fear that could be counterproductive in an outbreak response. To fight Ebola – we need to fight fear.

Anneli Eriksson is a nurse and was, as part of Doctors Without Borders, on the ground in the battle against Ebola in Liberia in 2014 and in the Democratic Republic of Congo in 2018. She has also been part of field-missions in India, Sudan, Ethiopia and Niger.

In collaboration with IFMSA Uppsala and Folkuniversitetet.