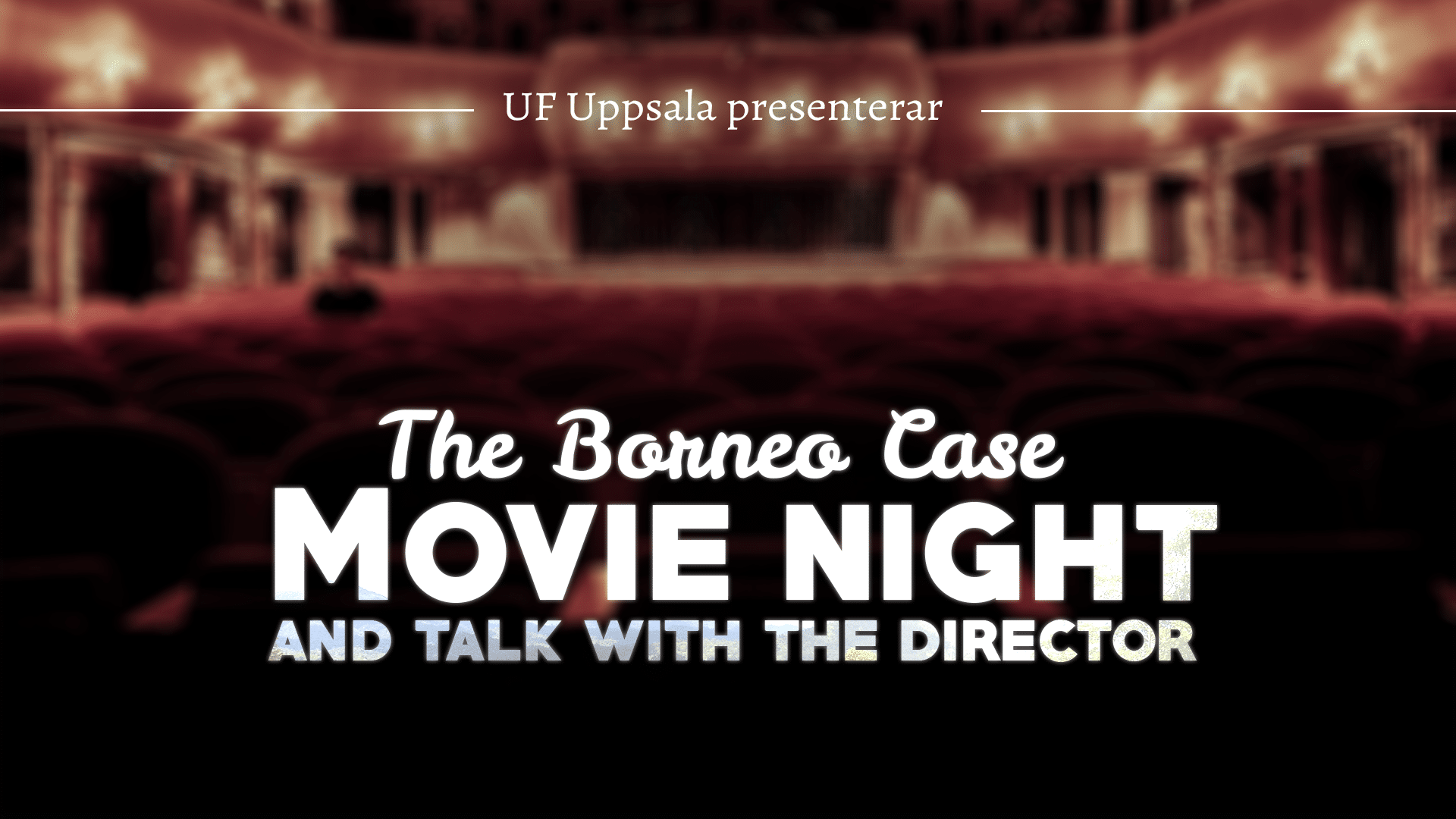 Posted at 17:11h in Featured, Lectures by wpvictor

This Monday UF invites you to watch the documentary The Borneo Case, after the screening we will hear director and filmmaker Erik Pauser speak about the making of the film and the current situation on Borneo and in Malaysia

In The Borneo Case, documentary filmmakers Erik Pauser and Dylan Williams spend five years intimately following the trail of an unlikely group of activists whose aim is to investigate how profits from the illegal logging that has annihilated more than 90% of the Malaysian Borneo Rainforest, have been money laundered into property portfolios all around the world. The group, made up of an exiled tribesman, a historian, an investigative journalist and a flamboyant DJ overcome death threats and intimidation in their efforts to unravel what has been dubbed “the Greatest Environmental Crime in History”.

Erik Pauser works as a director, producer and visual artist. His latest film as director and producer is the feature documentary ”The Borneo Case”. Before that he directed and produced ”Palmes Secret Agent” about the Swedish support to the anti-apartheid movement i South Africa. Together with Jan Röed he produced and directed the prizewinning feature Tong Tana – The Lost Paradise 2001. The film ”Lucky People Center International” a Memfis, Zentropa release that he directed and edited with Johan Söderberg was released in cinema and TV in a number of countries. He’s films have been shown on most major networks and won prizes at Nordic Panorama, San Francisco international film festival, FICA Brazil, AFI-Silverdocs, Washington. His installations have been shown in galleries and museums in a number of different countries..