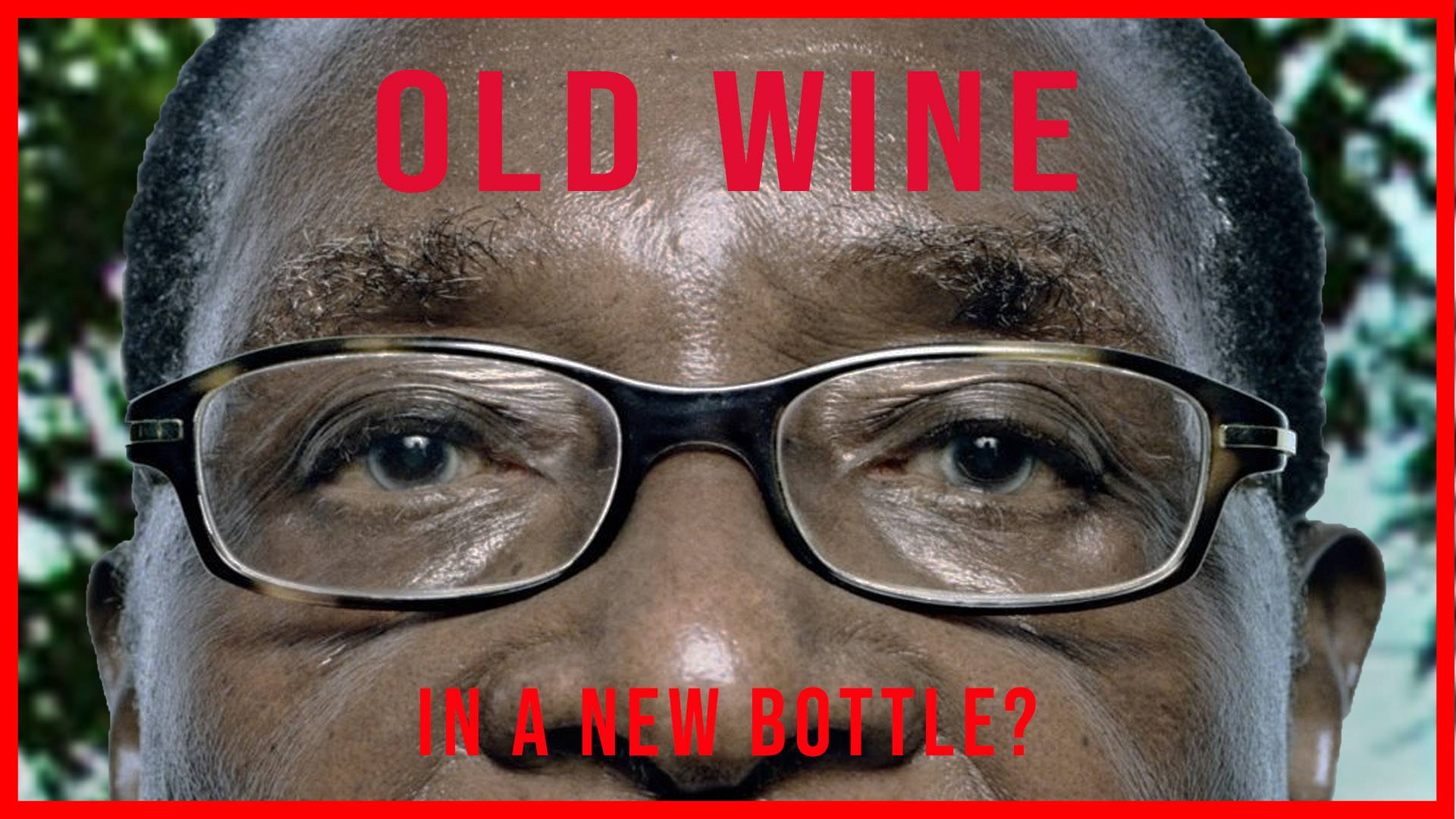 Posted at 20:41h in Featured, Lectures by PR-ansvarig

In November 2017, 93-year old Robert Mugabe was after 38 years as Zimbabwe’s head of state forced out of office by the military. Since then expectations have been high that a more liberal era would enter and Zimbabwe might recover from the economic decline. The parliamentary and presidential elections at the end of July and subsequent conflicts over the results suggest, however, that the new Zimbabwe is not as different from the one under Mugabe’s rule as many had hoped. This assessment looks into the current situation of a country, which at independence in 1980 was considered to be “the pearl of Africa”.
___________________________________________
Henning Melber is affiliated to the Nordic Africa Institute in Uppsala and an Extraordinary Professor at the University of Pretoria and the University of the Free State in Bloemfontein, South Africa.
Date: 27/09/2018
Time: 6:15-7:30 PM
Place: Hörsal 2, Ekonomikum
Admission: Free for members, 60 kr for non-members. A one-year membership can be purchased at the event for 100 SEK.
In collaboration with Folkuniversitetet.
.