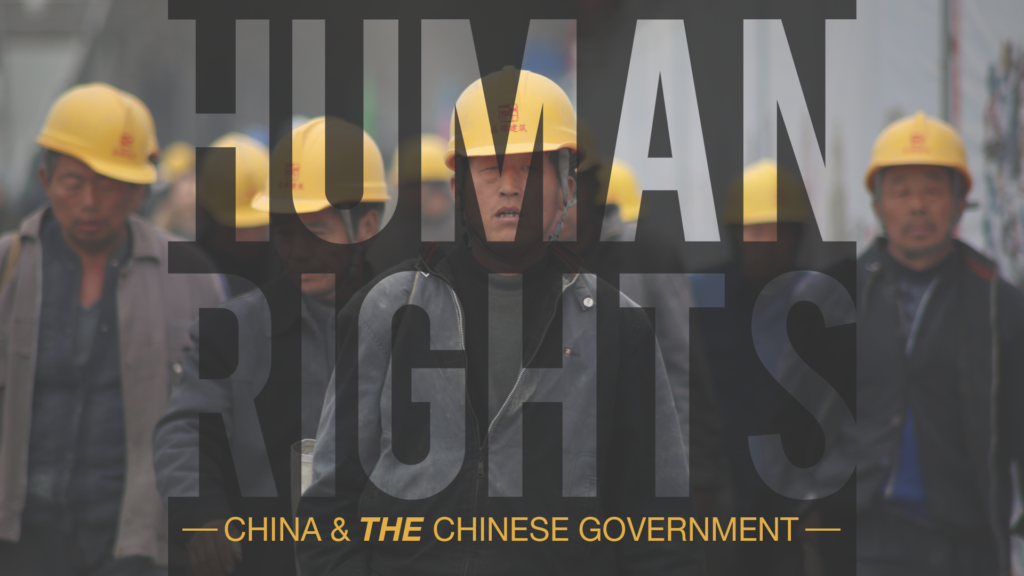 Ten years ago, the Chinese economy was less than half the size it is today. Despite China’s skyrocketing economy, it remains a one-party authoritarian state that systemically curbs fundamental rights. Since President Xi Jinping assumed power in 2013, the Chinese government has arbitrarily detained and prosecuted hundreds of activists and human rights lawyers and defenders. […]

22 September – Human Rights in a Time of Global Insecurity 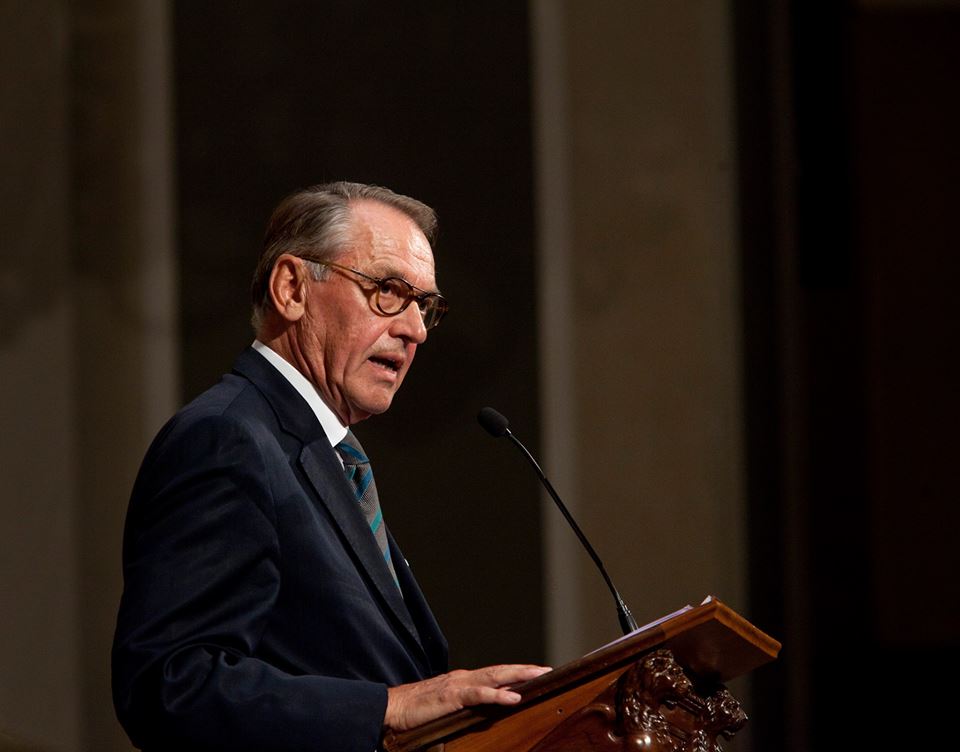