Sweden has since 2017 been a member of the United Nations Security Council and has for two terms held the presidency of the Council. During this period a number of historic world events have happened like the withdrawal of the United States from the Paris agreement and the possibility of a denuclearisation of the Korean […] 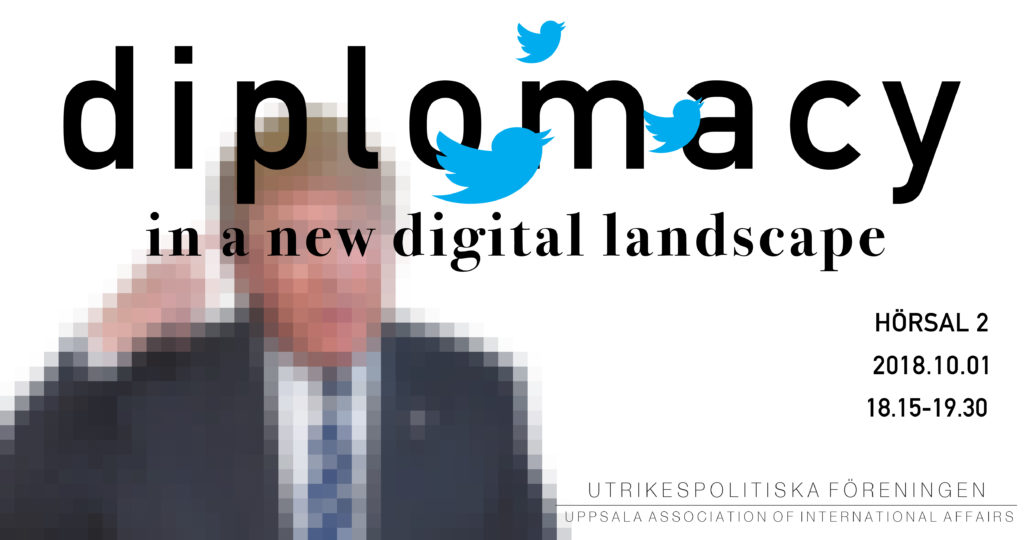 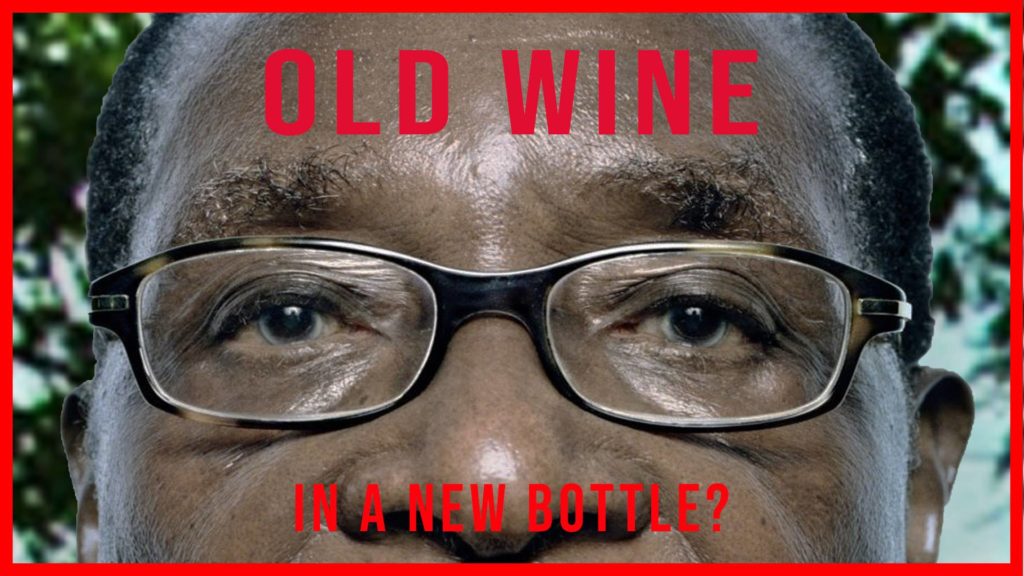 In November 2017, 93-year old Robert Mugabe was after 38 years as Zimbabwe’s head of state forced out of office by the military. Since then expectations have been high that a more liberal era would enter and Zimbabwe might recover from the economic decline. The parliamentary and presidential elections at the end of July […]

September 24 – Peace in the Horn of Africa? 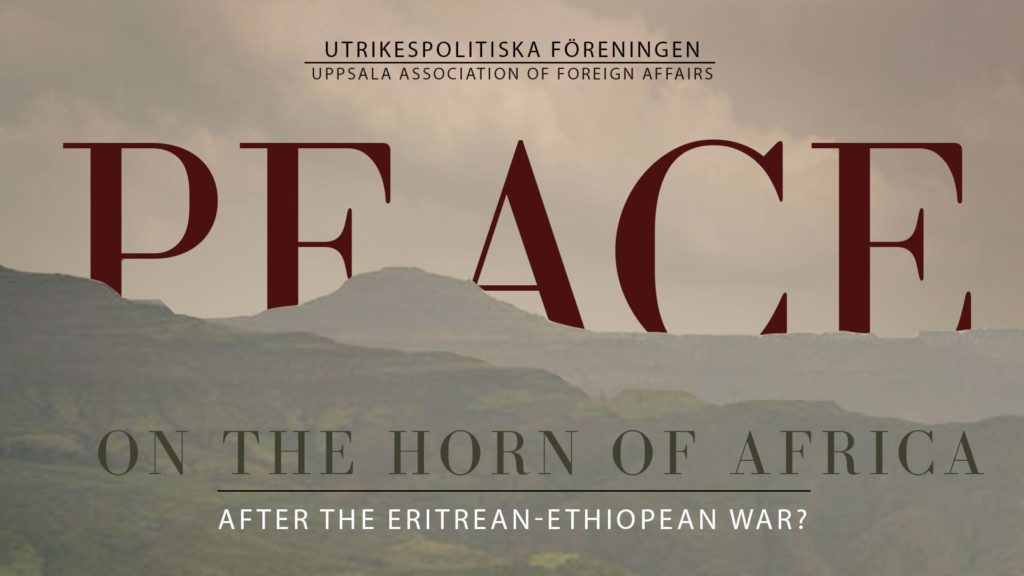 The signing of the Peace and Friendship Agreement on 9 July formally put an end to the war between Ethiopia and Eritrea that has gripped the countries for the past twenty years. The five-point agreement has already led to opening air- and telephone communication as well as diplomatic relations. This dramatic turn of events […]

September 20 – Pakistan and its Regional Environment 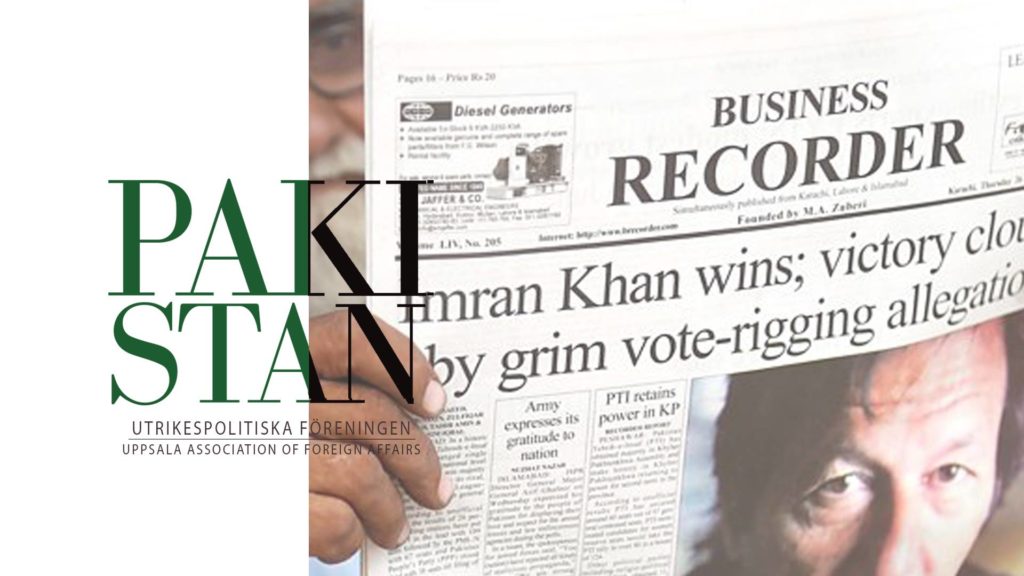 The lecture will take a closer look at Pakistan’s regional and global environment and what it means for the country’s strategic, political and economic priorities. It will focus on Pakistan’s historical baggage and the evolvement of its conflictive ties with neighbouring India and Afghanistan, and also touch on ways in which these circumstances influence […]