– How global disaster is empowering us
You know the dystopic side of the story: if we do nothing, we are doomed. What you do not know is how much YOU can actually do. Uttryck’s writer and environmentalist freak Allan Stewart claims that climate change could be used as a tool to make earthlings unite for a common cause.

If you ask me, climate change is a ‘godsend’. It is a geophysical alarm system. If climate change had never occurred and we would have been able to continue on the path of endless growth & natural resource exploitation, we could have permanently lost our old values in the mental prison of individualism. Climate change is forcing us to huddle together and remember that sharing with other people is what life is all about.

Now do not get me wrong, I am terrified of climate change.  It is already affecting everyone on earth to some extent, costing the world economy more than $1.2 trillion a year and countless lives.  Permanent damage has in fact already been done. The question is how soon humanity can reverse the trends that are currently pointing towards a major disaster. Most projections by major institutions give little hope as global warming has exceeded scientists’ earlier predictions. But we are not just going to sit back and enjoy the last party, right?
Some scientists and economists believe that humanity’s raging appetite for fossil fuels and natural resources will deem the Earth uninhabitable. I believe that there will always be people who will manage to adapt to the times. This is just my faith in human ingenuity. But this does not mean I have the faith to say that millions upon millions, if not billions, will not suffer immensely and die prematurely during this century (as is shown in a 2012 DARA report commissioned by 20 governments).
There is no question that the current problems on Earth will lead to wide-scale militarism and conflict. That is because it is already happening and has been happening throughout history. Wars have always been fought over limited resources and there is a stronger chance of it happening again if we continue as we do (read the article in this issue by Björn Eriksson).  Whether or not you feel safe that only poor people might be massacred, massive economic problems from migration and national security to global resource competition and shortages will still hit home. This has been dubbed as ‘The Great Acceleration’, which means that just about all the problems you can think of are getting worse and worse, and adding to each other more and more.

On the one hand, community values of previous generations are being replaced by the fictitious doctrine that we are independent or self-made. On the other, there is a growing global community of people sacrificing a lot for each other. Think of Kickstarter, Wikipedia and Firefox to name a few, all major organisations dependent on volunteering and donations – not to mention the countless movements and community activities popping up globally.
Asking which of these two trends is stronger or which will prevail is unwise. In the complexity of this human planet, there is no telling how good or bad things are going. But we can tell ourselves which outcome we are more willing to accept. Then, through optimism, we can begin to discuss our options and take action.

As of now, there is little talk in the global sustainability arena on strategies for ‘how’ to create change. Rather, there is mostly talk of ‘what’ is to be done. Let us start the new discussion. Right now the actions taking place around the world are not proving to be ambitious enough to save the Earth. However, the forces are strong and many. What is lacking in the global arena, just as on the local level, is community. If world leaders and business people came from healthier and more ecologically conscious communities, they too would bring this mentality to the global as well as the  local community.

I advocate that we change our current energy systems towards what is often called community energy. As well as distributing energy on a national scale, the proponents for community energy are proving smart systems for mixed renewable energy owned by local people. A no-brainer of endless benefit. It secures communities from long term expenses, market price disruptions and the corrupt decisions of corporate governments: it equips local people better against future environmental or economic crises and offers alternative revenue streams that give people the freedom to explore other local projects. Local shared ownership empowers people to engage in trust, learning, networking and more fulfilling lifestyles.
Any other model for energy does little more than encourage peoples energy appetites; potentially reduces carbon emissions but keeps peoples mind-sets within the status quo, which we can no longer afford. Much has been written about the huge potential for the growing movement of community energy in countries like the UK, Germany and Austria. A development that multinational energy providers are trying to stop.

How do we get there?

When communities are not in control of their means of production (such as energy, food or any other materials or services), the market forces naturally find the cheapest way to gain market share, at a future cost to the world. Practical education, empowerment and smart-designed resilient communities on a wide-scale could reduce the power of negligent corporations and send them stronger messages for a more ethical market: in form of consumer demand. ‘Energy communities’ could be the driving force for a new age of global consumerism. In order to get there we need to get people together, give them the canvas to paint this vision and keep helping them paint it along the way – by first focusing on the low-lying fruit. From neighbourhood committees to office teams, to school associations, to clubs and government departments, a clear strategy can be formulated that involves everyone’s role in transforming their respective ‘command posts’.

Like previous class, race or gender revolutions, collective action is critical. To ask an individual to make a difference to their personal consumption is time wasted. Why should they put in all of this effort while the rest of the world is laughing? In groups, people have fun, motivate each other, develop research and come up with good ideas. They can also aim for something bigger: to be part of a society-wide movement that produces clear results. By looking at their members’ different competences, groups can pick one or more things that suit them especially well, and then share their experiences with other groups. Imagine the headline: “1,000 Uppsala residents reduce their carbon emissions by 20%, save money and reinvest it in solar panels”.
Collectively as a society, the everyday roles of individuals must somehow contribute to, and aim towards, a more sustainable planet. All I am asking is that you, all of you, keep that in mind. If your daily or yearly actions do not amount to some form of progressive contribution to the conservation of humanity, then it is in scientific fact doing the opposite.

No one is better positioned to lead the way than students. Our unique combination of networks, access to education, and passion, forms a social capital strong enough to change the world. This is asking a lot from those who are pressed for time. However, a student becomes even more pressed for time and will have less relevant networks at their disposal after they graduate, start a family and become fixed within a career path. So, I am asking students to recognise their temporary and unique position, indeed opportunity, to become world leaders of change, in the face of global disaster. If you listen intently, you can hear that the world is crying out for you. You have the energy, the knowledge, the time, the network, the support and even the voice at your disposal. So make the changes no one else is going to make. Lead the way and gain experiences and joy en route. Or, join all the other lemmings and head for the edge of the cliff!

If we fail to adapt to – and reduce the impacts of – climate change, population growth, biodiversity threats or war (just to name a few challenges), humanity will reduce drastically in population. We will be forced to wait for generations, if not centuries, to achieve a Utopia: scavenging the Earth in search of food and security. If, however, we each take our heads out of our arses and recognise our own cognitive dissonance, we can make history as a new global community and put humanity on a path of repair. There are signs to suggest that humanity is going through both its darkest and brightest moment in history. What will you do? 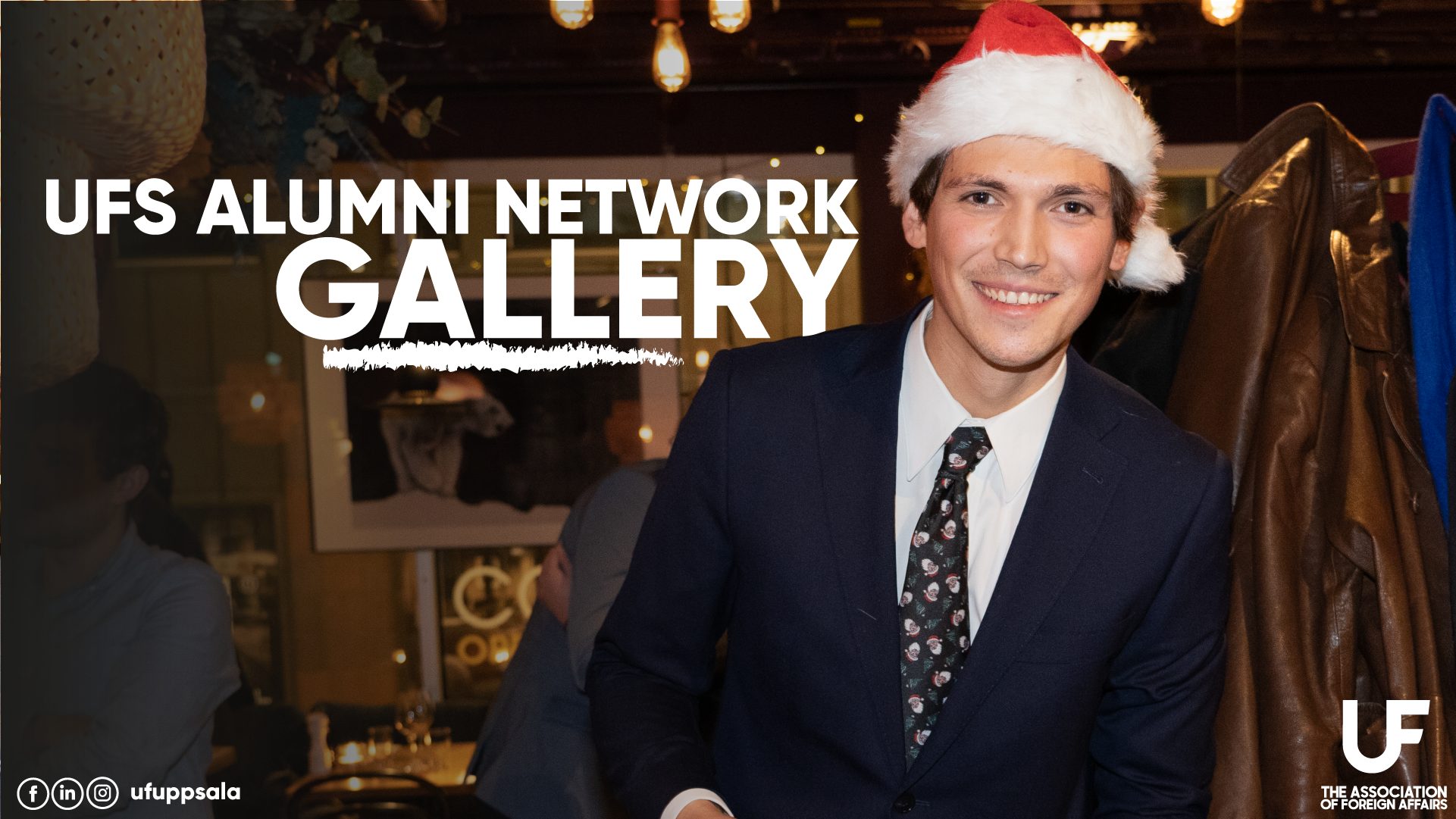