Political philosopher, Hannah Arendt argued World War II showed us the nation-state system challenged human rights as being universal. The Israel-Palestine conflict shows us the sad truth that international law has failed to overcome this challenge and further, has taken “the human” out of human rights, making it a myth.


That this amounted to myth was a lesson from the terrors of World War Two when millions targeted by Nazis faced camp internment or fled, entering a position of statelessness – a status where the individual does not have citizenship; their human rights are protected only by international law and they often endure employment and movement restrictions.
WHY DOES THE NATION-STATE CHALLENGE UNIVERSAL HUMAN RIGHTS?
Philosopher, Hannah Arendt makes an important criticism of human rights under the current nation-state system. Though the West has deemed certain rights inalienable since the American and French revolutions, the Soviet and Nazi regimes showed us – horrifyingly – that governments cannot always be trusted to guarantee their citizens’ rights. This lesson marks one raison d’etre for the United Nations (UN): To ensure human rights can be better protected.
However, wars are avoided and order maintained by member states respecting national sovereignty. This obligation leaves the UN impotent in their bid to protect against violations; their impact often emerges several years after the breach at the International Criminal Court. Therefore the nation-state system means citizens remain reliant on their governments to protect their human rights. This leaves the stateless without assertive protection. As Arendt identifies, “The loss of national rights [has been] identical with loss of human rights.”
Consequently, when you could not need your human rights more, you do not have them! Palestinian activist, Issa Amro reported Israeli soldiers ignored Ali’s claims of citizenship which should have invoked her human rights. He says despite her pleas for help, she continued to be beaten. Iranian based Press TV criticised the Canadian authorities for their silence over Miss Ali’s treatment. Amro concluded the Canadian Embassy “did not care about her” and “they are afraid of Israel”. When the individual’s rights compete with world order, the human rights revolutionaries lost their lives for – “Liberté, égalité, fraternité” – are merely poetic.
But at least Miss Ali returns home where her rights are secured within Canadian borders. Arendt emphasises “stateless people [are] invariably in a worse position than enemy aliens who [are] still indirectly protected [technically] by their governments”. There are at least 15 million stateless persons, equaling the populations of Norway and Sweden combined. Drawing on her own experience, Arendt gives a moving account of the stateless person’s existence: “The prolongation of their lives is due to charity … their freedom of opinion is a fool’s freedom, for nothing they think matters anyhow.”
THE PROBLEM WITH THE UNITED NATIONS
At this juncture, the human rights myth reveals itself. Israel was one of the first members of the UN to sign the UN Convention for the Reduction of Statelessness 1961. Article 10 provides Contracting States that “otherwise acquire territory shall confer its nationality on such persons as would otherwise become stateless”. Correspondingly, Palestinians in their territories must be granted Israeli citizenship. For those who have not rescinded this right in protest, academic, Molavi (York University) argues that even Palestinians who have citizenship retain the character of statelessness because their fundamental rights are denied. A 2013 UN report confirms Palestinians in the OT find it “extremely difficult” to obtain building permits. They are excluded entirely from committees and 94% permits have been denied in the last 20 years. Palestinians forced out of their homes build without permits, “living under the constant threat their homes may be demolished”. In East Jerusalem, “93,100 residents are at risk of becoming displaced”; statelessness by the “back-door”.

The UN commission “urges Israel to ensure prompt remedy to all Palestinian victims for the harm suffered as a consequence of human rights violations that are a result of the settlements in accordance with Israel’s international obligation”. Surprising then that Israel’s main newspaper, Hareetz reports the state has begun imposing a number of sanctions on the West Bank (OT) in response to Palestinian Authority President, Abbas’ formal request to sign international conventions, furthering recognition of Palestinian statehood. This suggests Israel has no intention of compliance with the UN.
HUMAN RIGHTS PRODUCE VIOLENCE
Arendt has observed stateless persons respond by seeking reintegration and “not a single group of Displaced Persons has failed to develop a violent group consciousness”. The UN reports “intimation and violence” happens on a daily basis: In the village of Nabi Saleh, peaceful demonstrators have protested every Friday against the Israeli takeover of the village water spring. Witnesses describe “a litany of violent attacks by the Israeli army” with one person killed and over 400 injured. Yet it must not be forgotten that Californian-based, CTV news reported “a spate of violent Palestinian attacks on Israeli targets” has raised concerns of a “Palestinian uprising”. Israel as “the Jewish state” was an identity that catapulted in the 20th century when it became the destination for several waves of Jewish migrants – many of whom avoiding human rights violations themselves. In response to historic Jewish statelessness, displaced group consciousness is definitional to Israeli state identity. In turn, this has been mirrored by the contemporary displacement of Palestinians, producing violent conflict. This irony shows the current conditions of human rights can produce human rights violations in itself.
The Israeli-Palestine historiography has proven our error in 1) tethering human rights to the nation-state and 2) believing the international law can secure rights.  We believe a myth that fundamental rights are distributed on the basis of being human. In fact, laws act to dehumanise because “human rights” are held by those with legal status – being human becomes irrelevant. The Ali case shows even the impotency of legal status. This supports Arendt’s conclusion the real issue is “the loss of a community willing and able to guarantee any rights”. We do not secure human rights with international law, human rights must be lived out by the communities that believe in them, dispelling the myth.
Text: Rachel E. Brown 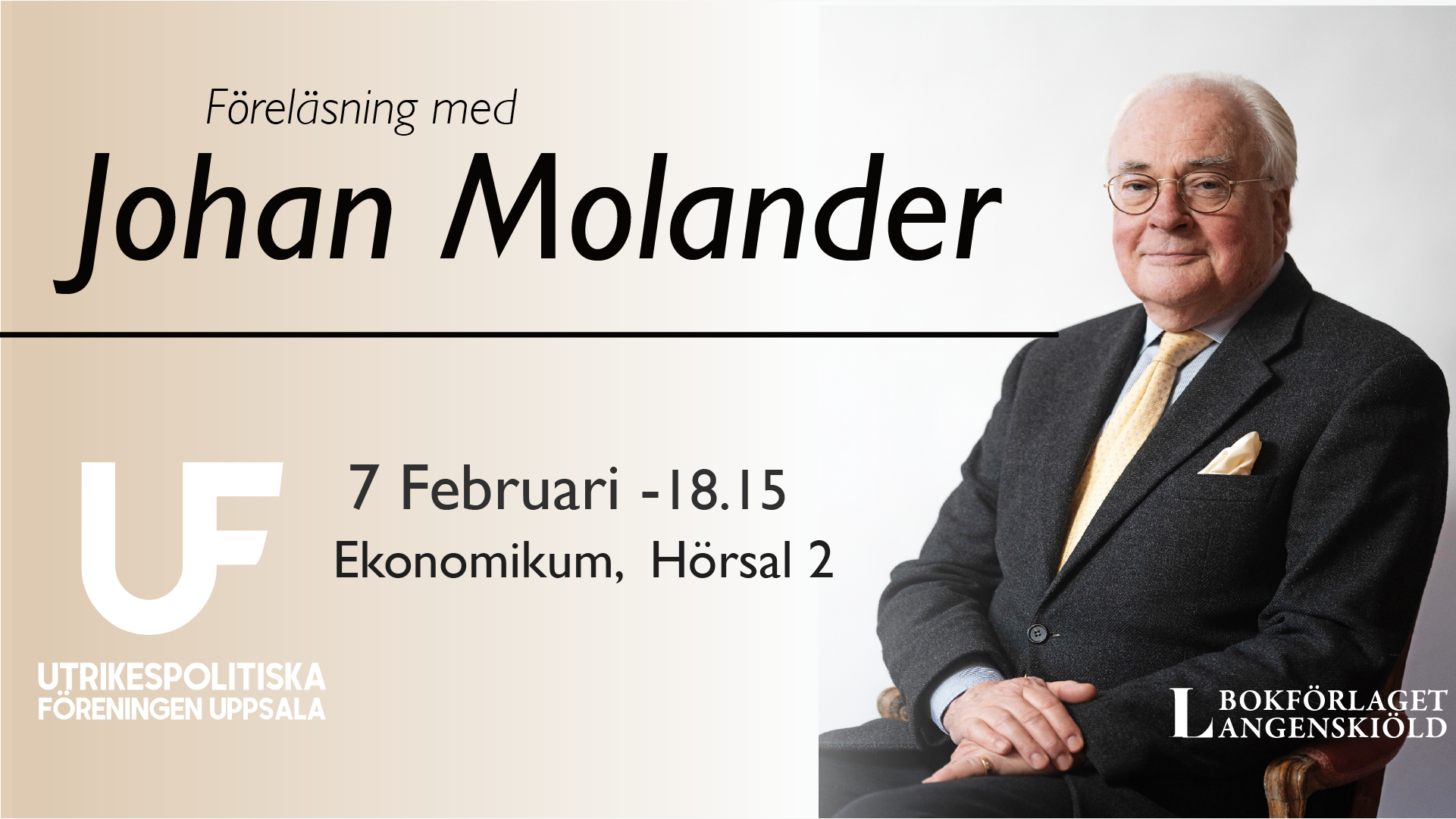